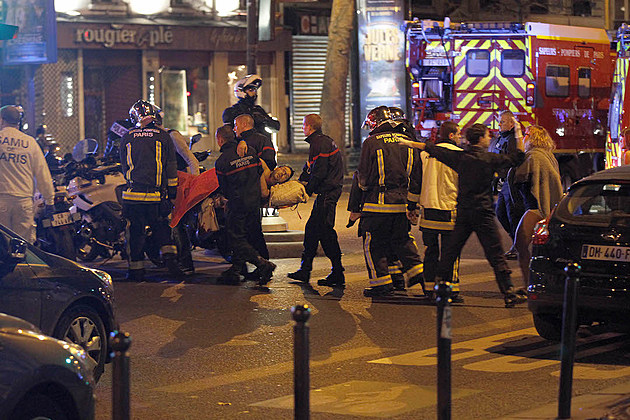 In a story that is still developing, a number of terrorist attacks took place Friday night (Nov. 13) in Paris, with one of the attacks taking place at the Bataclan concert venue, where Eagles of Death Metal had been playing a show. More than 100 concertgoers were killed, making it all the more solemn for many in the rock and metal community.

See the Twitter commentary from rock and metal acts below. And to keep up with updates on the Paris terrorist attacks, see our coverage here.