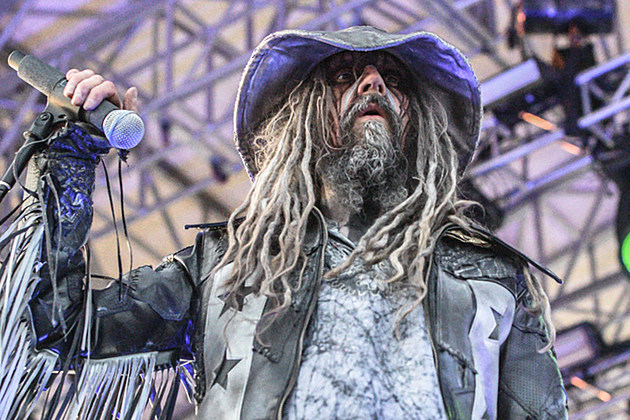 For the past few years, one of Rob Zombie‘s projects has been the new horror film 31. Next month, 31 will premiere at the Sundance Film Festival, but Zombie is still struggling to secure an R rating for his film after being slapped with an NC-17 rating twice by the MPAA.

The MPAA (Motion Picture Association of America) is in charge of the ratings system for films in the U.S. If the MPAA gives a film a NC-17 rating, nobody under the age of 17 can enter the theater, whereas an R rating allows those under 17 entry if they’re accompanied by a parent or guardian. Many cinemas actually won’t show NC-17 films as policy, which causes countless filmmakers to fight to the death to avoid an NC-17 rating.

The clock is ticking on the premiere for 31 and Rob Zombie’s fight to acquire an R rating has caused the man some stress. Zombie writes via Facebook:

Well, after two tries through the MPAA our rating on 31 remains NC-17. Maybe three is the charm to get an R rating. Why R you ask? Well, because your local theater will not show an NC-17. Even though you are a f—ing adult… things much be censored for your enjoyment.

31 is Zombie’s first horror film since he released The Lords of Salem in 2013. The Lords of Salem disappointed at the box office, barely breaking its $1.5 million production budget through worldwide ticket sales. 31 tells the story of five friends who are kidnapped on the day before Halloween and are held hostage. While trapped, they must play a violent game called 31, in which the mission is to survive 12 hours against a gang of evil clowns.