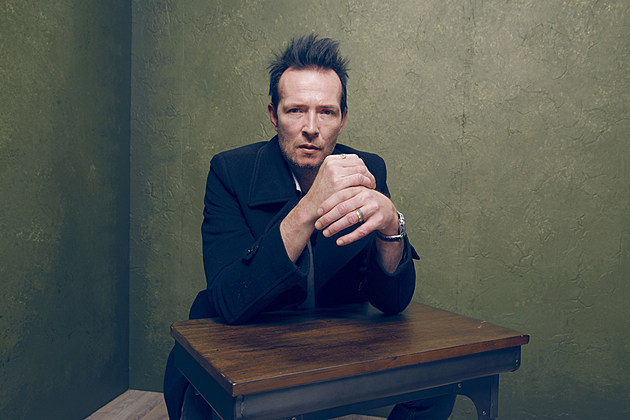 The toxicology tests have reportedly come back on Scott Weiland. According to the results, Weiland overdosed on cocaine, MDA (ecstasy) and alcohol.

Shortly before a Dec. 3 gig in Minnesota, Scott Weiland was found unresponsive in the back bedroom of his tour bus. Police were called for a possible overdose, and according to TMZ, that was the cause of Weiland’s passing.

A multitude of substances was found on Weiland’s tour bus the night he died, including cocaine, a generic version of Xanax, two brands of sleeping pills, Viagra, Buprenorphine (a synthetic opiate painkiller) and Ziprasidone (used to treat bipolar disorder and schizophrenia). A leafy green substance was also found. Strangely enough, ecstasy was not found on the bus, though it was reputedly part of the cocktail which killed Scott Weiland.

According to TMZ, the report from the Hennepin County Medical Examiner also reveals heart disease and asthma were “significant” conditions for Weiland. “Multi-substance dependence was also listed as a factor, though Xanax and the other pills found on Weiland’s bus were not an immediate factor in Scott’s apparent overdose.

After Weiland’s death was reported on Dec. 3, a massive outpouring of love came from Weiland’s former Stone Temple Pilots and Velvet Revolver bandmates, along with fellow musicians and contemporaries.