Rammstein have unveiled a clip from their highly anticipated In Amerika DVD. The German rockers have released a blistering performance of “Ich Tu Dir Weh” recorded live at Madison Square Garden in New York City back in 2010. Watch the explosive video in the player above.

As previously reported, the Rammstein In Amerika two-DVD set will feature their entire 2010 performance at Madison Square Garden along with a feature length documentary directed by Hannes Rossacher. The doc delves into the band’s history from their limited opportunities behind the iron curtain in East Germany to becoming national and international sensations following Germany’s reunification.

The film also touches on their work with David Lynch for the Lost Highway soundtrack, a 1999 arrest for “lewd and lascivious behavior” for their stage show and a lot more. It also features some of the band’s peers and friends like Iggy Pop, Chad Smith, Moby, Melissa Auf der Maur, Marilyn Manson, Keifer Sutherland, Steven Tyler, Jonathan Davis, CJ Ramone, Scott Ian, Slipknot, System of a Down, KISS and Taylor Momsen, who all provide insight on the band.

Rammstein in Amerika is due Sept. 25 and can be pre-ordered on DVD or Blu-Ray. Click here for the complete track list. 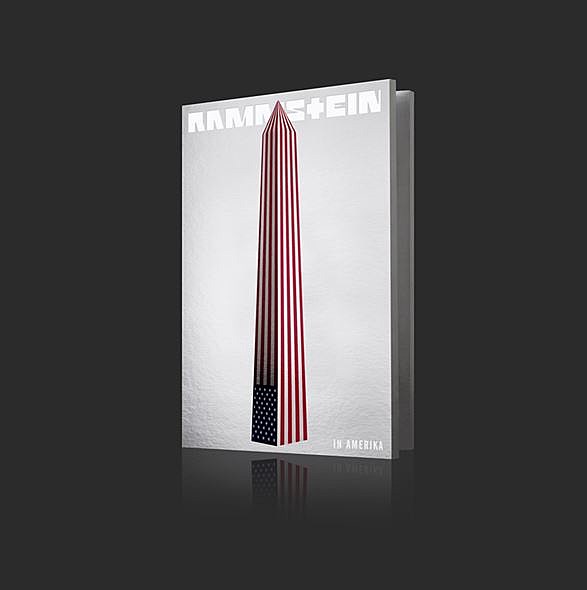 Watch The Trailer For ‘Rammstein In Amerika’