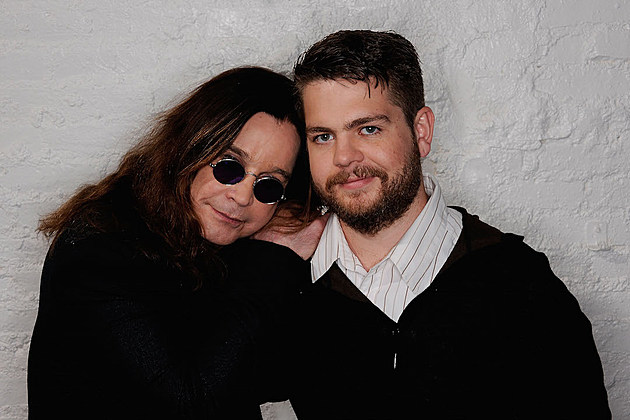 We might never know what happened in Roswell, N.M. in 1947 after a reported UFO crashed. While some are not sure what they saw, there was no denying who was seen in Roswell this week. Joining his son Jack on a shoot for their upcoming program on the History Channel, Ozzy Osbourne was in town doing some investigating and stopping for some shopping and a bite to eat.

Locals spotted the Prince of Darkness in a few spots around town including the UFO museum and claim to have seen the singer shopping at Walmart and dining at Chili’s. KRQE News cites residents who saw Ozzy around Roswell, with one saying “It’s pretty awesome for someone to come here to this little town and have some appreciation for it, you know, the aliens.”

The duo have made multiple stops on their shooting adventures. Talking with Billboard, Ozzy gave some details about the show, saying, “[It’s] like a father and son spoof on history. We went to Stonehenge and met a guy who thinks he’s the f–king reincarnation of King Arthur. And we went to Bletchley Park to see the machine [Alan Turing] used to break the [German] code. We’re going to Mount Rushmore, to the abandoned silos where America used to have their Minutemen missiles and all that. It’s educational for me, actually — history with an Osbourne slant.”

Ozzy has clearly been on the road quite a bit lately, but these few sites are nothing compared to the scale of Black Sabbath‘s The End tour, which will begin next year. Embarking on their final run, the pioneers will trace the globe one more time before bowing out. The band will be back in New Mexico in September of 2016 and other dates can be seen here.