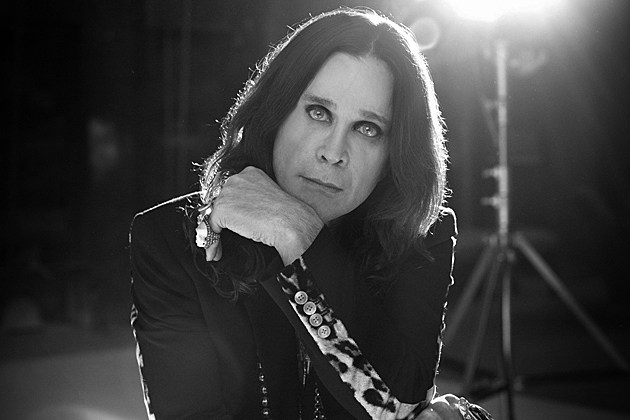 It’s the most infamous and celebrated act of public urination in modern history, and Ozzy Osbourne will once again make good for peeing on the Alamo Cenotaph back in 1982.

Along with bat and dove biting, ant snorting and licking up Nikki Sixx‘s piss, the Alamo incident is one of many legendary gross-out moments from metal’s Prince of Darkness. While in town to play a 1982 HemisFair Arena concert in San Antonio, Texas, Osbourne unknowingly urinated on the Alamo Cenotaph while intoxicated and wearing a dress.

Ozzy was banned from playing San Antonio, but the ban was lifted 10 years later after Ozzy donated $10,000 to the Daughters of the Republic of Texas, who maintain and manage the Alamo.

Ozzy and son Jack Osbourne have been plotting a program for the History Channel together, and according to MySanAntonio.com, the duo is visiting the Alamo today (Nov. 5) to film Ozzy’s latest penance. “We did get a call,” says District 1 Councilman Roberto Treviño. “Certainly, as a city, we feel very, very good about his efforts to come to our great city and apologize for the actions of a not-so-sober person.”

2016 will see Ozzy Osbourne touring with Black Sabbath for the last time during the legendary heavy metal band’s “The End” tour. They’ll being touring the world beginning Jan. 20 in Omaha, Neb. and finishing up Sept. 21 in Phoenix, Ariz. For the full list of dates, click here.

Ozzy Osbourne: ‘It’s the End of Sabbath, Believe Me’