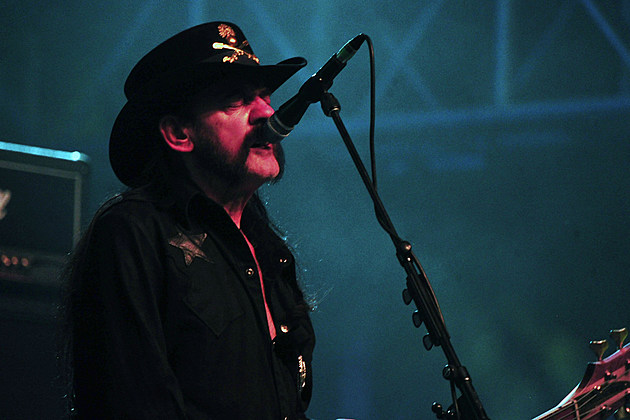 Phil Campbell is Motorhead’s longest running guitarist, having played on 15 of the rock ‘n’ roll band’s studio albums. Having stood onstage with Lemmy since 1984, we can’t imagine the depth of his current mourning:

With Motorhead, guitarist ‘Fast’ Eddie Clarke played on some of the most iconic recordings in rock and metal history. There was not a dud to be found in his Motorhead discography, having performed from the band’s eponymous debut in 1977 to Overkill, to Bomber, to Ace of Spades and finally Iron Fist. He also contributed guitar work to one of the greatest live albums ever recorded, No Sleep ’til Hammersmith.

Fast Eddie wrote about learning of Lemmy’s death right as the world began to hear of the devastating news:

I have just been told that Lemmy has passed away in LA.Like Phil, he was like a brother to me. I am devastated.We did…

Beloved by all who knew him and his music, Lemmy Kilmister has received an enormous outpouring of tributes following the news of his death last night (Dec. 28).