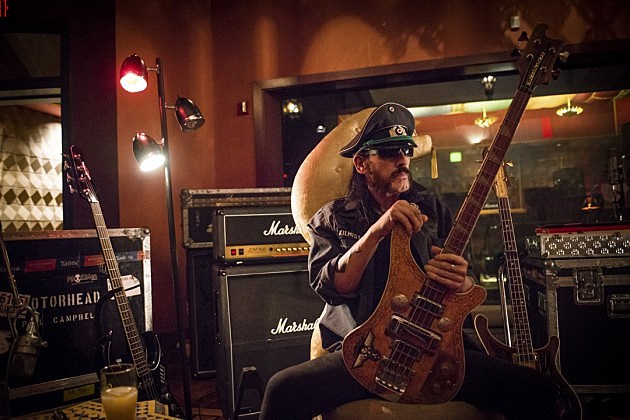 Motorhead decided to cancel their appearance at Riot Fest in Denver last night (Aug. 28) after cutting short their gig in Salt Lake City, Utah, on Thursday night (Aug. 27). The high altitudes of both shows factored into the decision, as Lemmy Kilmister was experiencing breathing problems at the Utah concert.

As previously reported, Motorhead stopped their Salt Lake City show four songs into their set, and didn’t return to the stage. With Denver even being at a higher altitude than Salt Lake City, the band “reluctantly” made the decision to nix their Riot Fest gig. In a statement on Facebook, Motorhead wrote the following:

The Rocky Mountain High has affected Lemmy like the high altitude of Salt Lake City. It’s been quite a while since Lemmy was this “high” in the US, and thus having got a burst of altitude sickness (which made it hard for him to breathe and sing properly) he has very reluctantly decided not perform in Denver. Lemmy is really sorry and wants to thank the fans for their support and trust. He looks forward to the next-up Texas shows…at low elevations.

As of now, Motorhead have plans to return to the stage when their tour continues on Sept. 1 in Austin, Texas. See their full itinerary here. The band is touring in support of their new album, Bad Magic. Check out our review of the disc here.