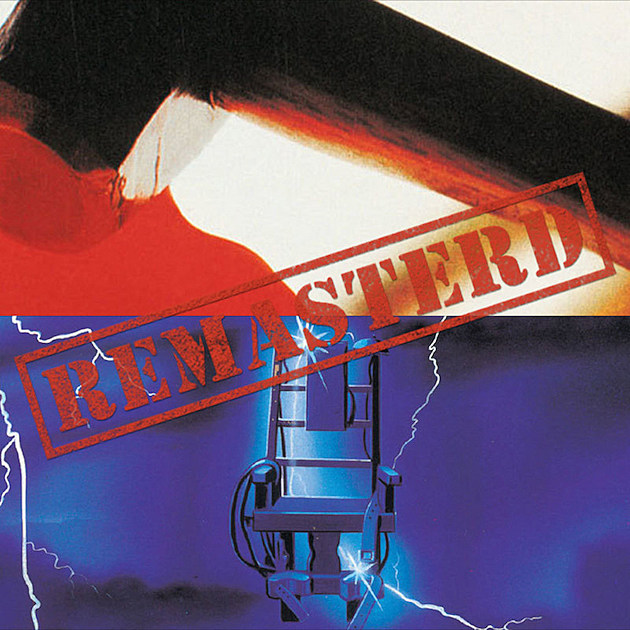 Awesome news for fans of old-school Metallica! The legendary metal band is reissuing its first two albums, Kill ‘Em All and Ride the Lightning, on Record Store Day (April 15). Both releases will be available on CD, vinyl and in deluxe box set editions which will feature a number of bonus tracks and other goodies.

Metallica made the announcement on their official website, detailing the bonus offerings for each release. In addition, the band has offered up audio of two of the bonus tracks that will be included on the respective reissues. Check out Metallica’s description of the Kill ‘Em All and Ride the Lightning reissues below, followed by the audio of live version of “Phantom Lord” (Kill ‘Em All) and a Garage Demo of “Ride the Lightning.”

A while back you may remember that we reached out to you for a little help as we began putting together reissues of both Kill ‘Em All and Ride the Lightning. We are psyched to announce that the releases you’ve been helping us assemble will finally be hitting the streets on Friday, April 15 just in time for Record Store Day!

Both albums have been remastered for the most advanced sound quality possible and will be available in three formats – CD, vinyl and a deluxe box set. The deluxe box sets include original source material from the band’s personal collection with many never before heard or seen recordings along with books including rare photos and essays from those who were there.

The deluxe numbered box set of Kill ‘Em All includes four vinyl records, five CDs, one DVD, a hardcover book including rare photos and a patch while the deluxe numbered box set of Ride the Lightning includes four vinyl records, six CDs, one DVD, a hardcover book including more of those unseen photos, a mini-book of lyrics handwritten by James Hetfield and a set of three posters. The deluxe box sets are limited edition collectors’ items, so get yours before they are gone! You may pre-order both deluxe box sets at the Met Store now and all six new items will, of course, also be available at your local record stores around the world on Friday, April 15th.

We’re excited to continue working our way through the catalog… this is just the beginning!

Check out the extensive track listings for both the Kill ‘Em All and Ride the Lightning reissues here, and pre-order both deluxe box sets ($149.99 each) at the Met Store. In addition, members of the band’s free Met Club can download a sampler of the two songs above plus two songs that didn’t make the final track listings.