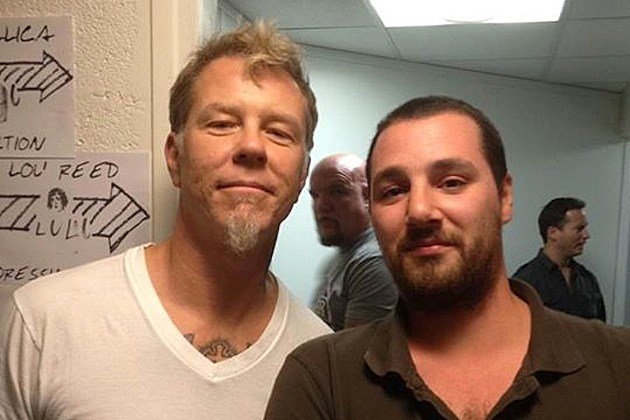 Metallica shared some sad news with the world early this morning (Nov. 18). During the Nov. 13 attacks on Paris, Metallica project manager and friend of the band, Thomas Ayad, lost his life at Le Bataclan.

In total, 89 people were killed at Le Bataclan during an attack claimed to be perpetrated by the terrorist organization ISIS. Others were killed in several other locations throughout Paris, but the highest body count occurred during the Eagles of Death Metal gig at Le Bataclan. Among those lost was EODM merch manager Nick Alexander, while the Eagles of Death Metal members were able to escape shortly after gunfire began. Members of Deftones were also at Le Bataclan that night, but left the venue minutes before the massacre.

Metallica shared the loss of their project manager and good friend via Facebook:

In response to the acts of terrorism within Paris, French fighter jets bombed a series of ISIS sites in Raqqa, Syria. Police also raided an apartment where the suspected ringleader of the attacks was believed to be.

We’d like to send our deepest condolences to the friends and family of Thomas Ayad along with all of those affected by the tragic events in Paris.