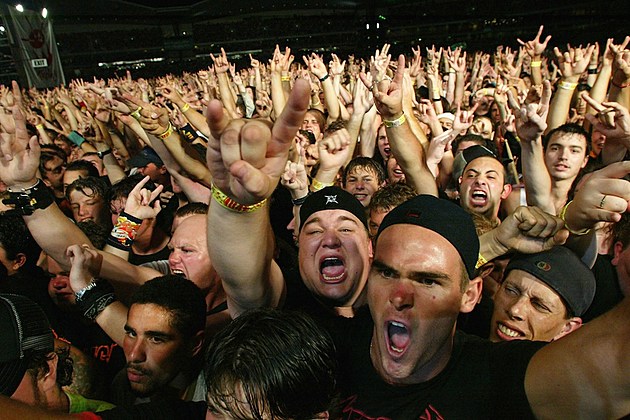 In wake of the tragedy in Paris that took place on Friday, Nov. 13, Live Nation will be taking extra precautions and enhancing the security at all of their venues around the world. The terrorist attacks saw a gunman enter the Bataclan in Paris where Eagles of Death Metal were performing.

Elsewhere in Paris, a suicide bomber was caught with an explosive vest while being frisked by security outside of a soccer match with a stadium capacity of over 80,000. Backing away from security, the bomber detonated his vest outside the stadium. Due to the attacks, there has been more scrutiny on the security in place at majorly attended entertainment-based events.

The safety and security of our shows, fans and venues continues to be our highest priority. Due to the recent events in Paris and in an abundance of caution we have implemented heightened security procedures globally. However, because of the sensitive nature of these protocols, we cannot elaborate further on the specific details.

Live Nation is not the only promoter expected to increase their security, with other venues surely hammering out the details to do the same.

Several artists have canceled their scheduled French shows following the attacks, including Foo Fighters, Motorhead, Five Finger Death Punch, Papa Roach, Marilyn Manson and In Flames. Deftones, who left the venue minutes before the attacks, not only canceled their French tour dates, but the remainder of their European tour that included dates in Germany and England.

In addition to security, safety hazards have also been placed under a special lens following the Romanian nightclub fire tragedy that claimed over 50 lives, with one of the most recent being Goodbye to Gravity bassist Alex Pescu. He is the fourth member of the quintet to have died from the fire at the Collectiv nightclub.