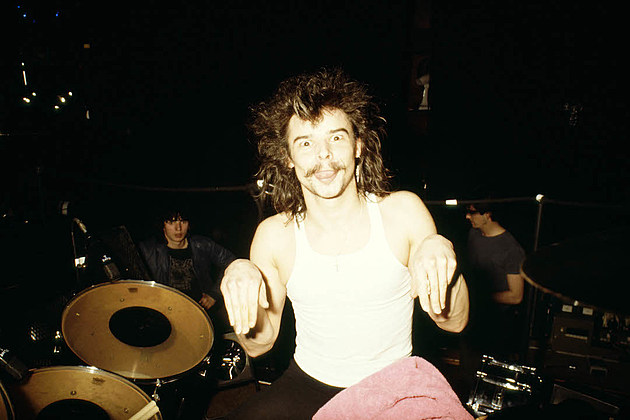 Classic Motorhead drummer Phil ‘Philthy Animal’ Taylor passed away Nov. 11 at the age of 61. The man behind the kit on legendary records like Overkill and Ace of Spades has since been memorialized by some of rock and metal’s greatest musicians.

Hello this is Lemmy from Motörhead. I’m feeling very sad at the moment, in fact devastated because one of my best friends died yesterday. I miss him already. His name was Phil Taylor, or Philthy Animal, and he was our drummer twice in our career. Now he’s died and it really pisses me off that they take somebody like him and leave George Bush alive. So muse on that. We’re still going, we’re still going strong, it’s just first Würzel and now Philthy, it’s a shame man. I think this rock n roll business might be bad for the human life. Oh well.

Since Taylor’s death, social media has exploded with tributes to the fallen musician:

Posted by Metallica on Thursday, November 12, 2015

We’d once again like to extend our best wishes to the family and friends of Phil Taylor.