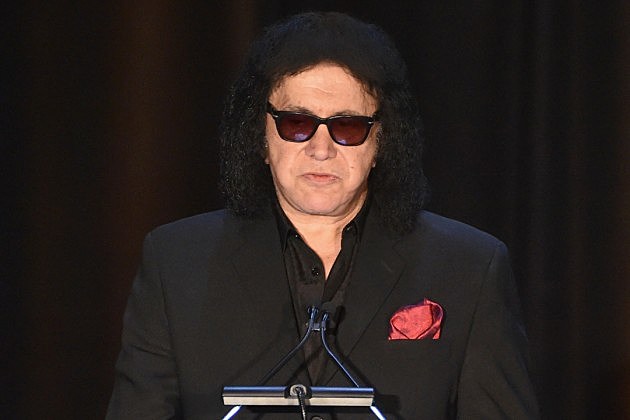 KISS singer-bassist Gene Simmons recently was greeted with a surprise at his home. A task force from the Internet Crimes Against Children were waiting at his door asking to search his home. While it was reported that no members of his family were under suspicion of anything heinous, the rocker is now revealing the nature of the investigation and what led to the request.

The bassist revealed that his family members were ruled out as Simmons was off on tour, his children were in Canada and his wife Shannon was out of the country. They were also able to determine that none of the family members were able to pull off the suspected offenses from a remote location.

Simmons says he’s not sure if the perpetrators actually broke into his home or accessed his network from outside his residence. He adds, “The FBI came and helped us put in a firewall — whatever the hell that is.” The bassist concludes that the FBI is on the track of the suspect and that he and his family are “actually helping the FBI and the cops track down the bad guy.”

See the Yearbook Photos of Gene Simmons + Other Rock Stars