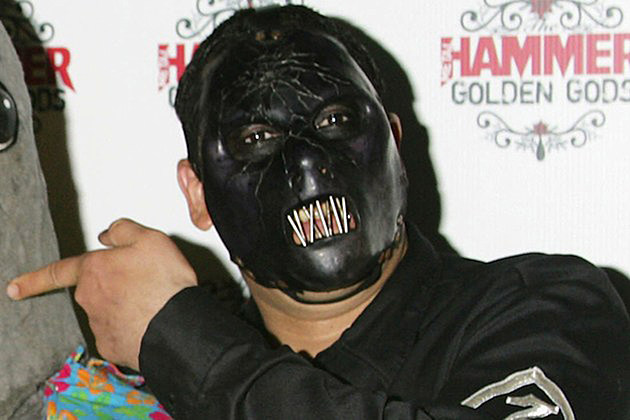 Late Slipknot bassist Paul Gray passed away on May 24, 2010, but nearly six years later the case involving his doctor is still lingering in the Iowa courts. Dr. Daniel Baldi was cleared of criminal charges in a 2014 trial, but Brenna Gray had filed a wrongful death suit in 2014 that was dismissed by the court because it was filed too late according to Iowa’s current laws. Currently at issue in the courts is whether the two year period in which someone can file such a suit should be overturned.

Gray was discovered in a Des Moines hotel room in 2010, dead of a fatal overdose. The musician’s widow, Brenna Gray, eventually filed suit against Dr. Daniel Baldi, but did so in 2014. According to the Des Moines Register, the Iowa Supreme Court is expected to take a closer look at the case before rendering their decision on Tuesday (Feb. 16).

During a 2014 trial, Baldi was cleared of criminal charges in Gray’s death and the deaths of six other patients he had prescribed medication to that also had passed. However, Brenna Gray had testified the Baldi had ignored her concerns about her husband’s abuse of Xanax that the physician had prescribed. She also suggested that her husband’s descent into addition, including photos that she submitted of Gray passed out, were purposefully left out of the presented medical records.

Tuesday’s ruling will affect will be the question of how much time survivors have to file a lawsuit if they suspect a family member’s death was caused by a doctor’s negligence. For more than two decades, Iowa courts have ruled that a suit must be filed within two years. Another part of the case also being closely watched is the fact that the lawsuit was filed on behalf of Brenna Gray and the couple’s daughter, who was not even born at the time of Gray’s death. Whether or not the child, who never met her father, can benefit or be involved in such legal actions remains yet to be seen.

You Think You Know Slipknot?