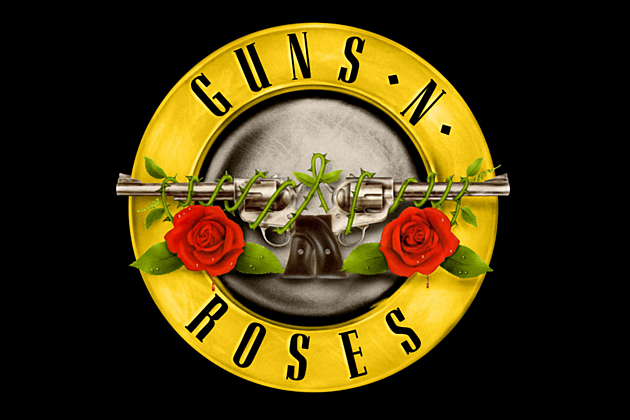 The Guns N’ Roses reunion rumors just had gasoline dumped over the fire when an update to the band’s website was made to display the classic ‘bullet’ style logo on the homepage. The moniker is synonymous with the band’s classic lineup and furthers the speculation that the original members will come together in 2016.

Of course, the design doesn’t hold any significant weight until an official announcement is made, letting imaginations run wild with possibilities. Rumors are high that Guns N’ Roses will be headlining the Coachella festival in 2016, with an announcement coming Jan. 5. Singer Axl Rose could also be throwing the gas on the fire himself and lighting the Internet ablaze with more talk of his band. At this point, any announcement indicating the lineup will not be reuniting would be met with a worldwide, resounding sigh.

Gradually, the notion that Axl Rose and Dizzy Reed would be rejoined by Slash, Duff McKagan, Izzy Stradlin and Steven Adler and/or Matt Sorum became stronger and stronger as the months rolled by this year. At the end of July, GN’R guitarists DJ Ashba and Ron ‘Bumbelfoot’ Thal announced they had left the band within days of each other (Bumblefoot had actually left in 2014, but had remained quiet until then), opening the void to hopefully be filled by Slash and Stradlin.

One month later, Slash revealed he and Axl were on friendly terms again, ending a bitter and scornful relationship that lasted nearly the past two decades. The two had been hostile towards one another, dashing any hopes at a reunion in years prior, but this breakthrough married with the fresh vacancy in the guitar slots has the world holding out for what will perhaps be the biggest comeback in rock history.