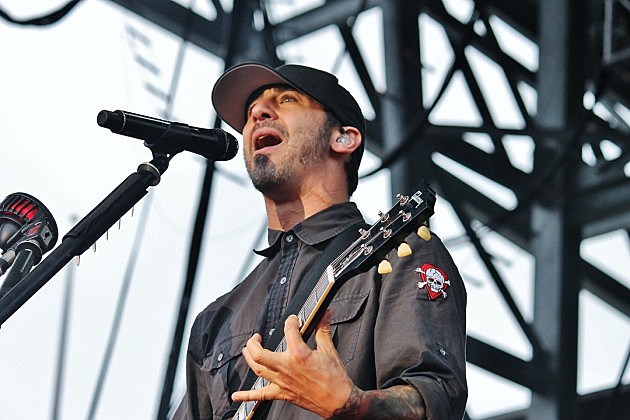 Looks like fans will have plenty of opportunity to see Godsmack this fall. The veteran band, touring in support of their 1000hp album, have added more dates to their fall North American tour. The trek now runs through mid-November and will find them sharing stages with some of the biggest acts in rock.

Breaking Benjamin, Sevendust and Rob Zombie will all play dates with Godsmack, while up-and-comers like Sidewise and Red Sun Rising are also participating in upcoming shows with the band. At present, the trek launches Sept. 19 at the Shindig Music Festival in Baltimore, with the newly added dates with Red Sun Rising completing their run in November. The tour also includes stops at such festivals as the Foo Truck and Rock Carnival, the JJO Sonic Boom, the Louder Than Life Festival, Rock Allegiance, and the CJAY 92 Halloween Howler.

Tickets for all shows are currently available via Godsmack’s website and while there you can also investigate the VIP ticketing packages available for each show as well.

Godsmack released their 1000hp album in August 2014. Since that time, the disc has spawned the singles “Something Different,” “What’s Next?” and the title track. Meanwhile, “Generation Day” was also served up as a preview song before the album’s release. The band have coordinated a campaign to aid military vets with their current single “What’s Next?” Read more about that at this location.