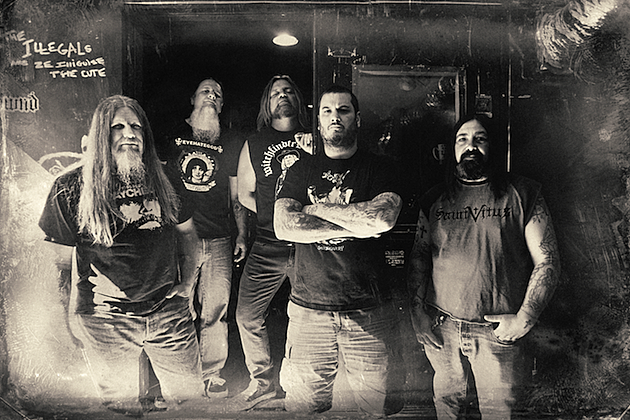 Netherlands’ FortaRock festival has removed Down from its 2016 bill. The decision comes after Down / Pantera vocalist Philip Anselmo caused a stir after screaming “White power” and throwing up a Nazi salute at Dimebash 2016.

Anselmo’s actions at Dimebash uprooted a tremendous amount of disappointment from fans and fellow musicians. After Anselmo’s “white power” moment was uploaded to YouTube, Machine Head frontman Rob Flynn, who was at Dimebash, released a lengthy video condemning Phil. A handful of other prominent musicians joined Flynn in his criticism before Phil ultimately apologized.

Fortarock, however, doesn’t seem to be accepting of Phil’s apology:

After the recent outbursts by singer Phil Anselmo during the Dimebash event in the US, his band Down is no longer welcome at FortaRock. Anselmo ended the show in the US with a Nazi salute and shouted “White power”. There has been close consultation between all parties in recent days, since we wanted to make a well informed decision. On that basis, the decision is made to cancel the act. We want to make it clear that there is no room for racism or fascism at FortaRock.

FortaRock will take place June 4 and 5 in Nijmegen, Netherlands. Volbeat is set to headline while bands like Megadeth, Within Temptation and Disturbed will round out the bill.