Fallujah created a buzz in 2014 with the release of The Flesh Prevails and the California technical death metal outfit are prepared to unleash a full on aural assault with their new effort, Dreamless. The album will be out April 29 via Nuclear Blast and promises to be one of the strongest extreme metal releases of the year. The band is offering a taste of Dreamless with “The Void Alone,” which can be heard above.

Expanding on their already mind-bending sound, Fallujah take the listener on a comprehensive journey here, bookending “The Void Alone” with gorgeous, gleaming clean guitars and sandwich their most progressive writing to date in between. Concussive drumming and blistering riffs dominate the track, but swinging tempo changes and arresting, simple leads scream out, interplaying with the vocal phrasing in a duet fashion. Ethereal female vocals enter the song, furthering the soundscape.

Speaking about the record, the band states, “Dreamless is the culmination of nearly a year’s worth of hard work; bringing you an album that is not simply a follow-up, but a massive leap forward from what we have achieved so far with Fallujah. These are, without a doubt, the most powerful, emotional and dynamic songs we have every produced as a band.” Excited about their new label home, they add, “Now, we finally have a team of professionals at Nuclear Blast to help make this record as impactful and imposing as our records have ever been. The album is nearly an hour long and our fans will have more content than ever to experience, with songs ranging from crushingly epic to delicately subtle.”

Fallujah will be on tour opening for the Black Dahlia Murder as the headliners perform their debut album, Unhallowed. The group is just as excited for the tour as they are the new album, exclaiming, “We can’t think of a better time to put this record out than on tour with our old friends in the Black Dahlia Murder, so stay tuned for new songs, new tours and some fantastic pre-order packages we have in store for you!” 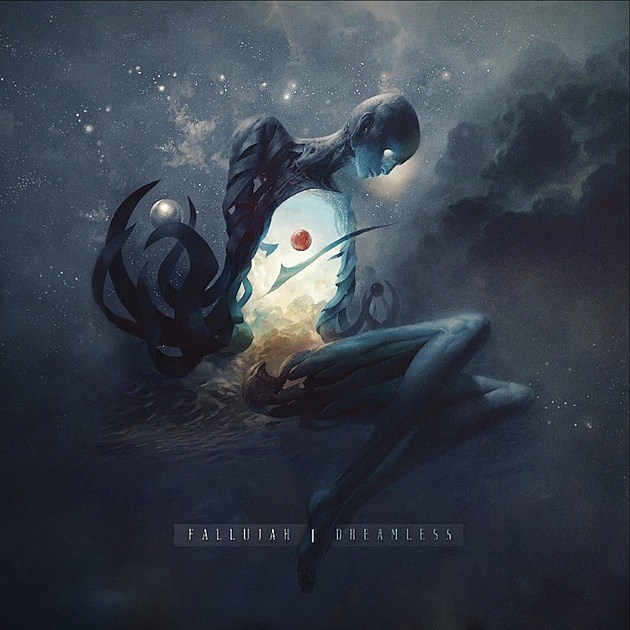