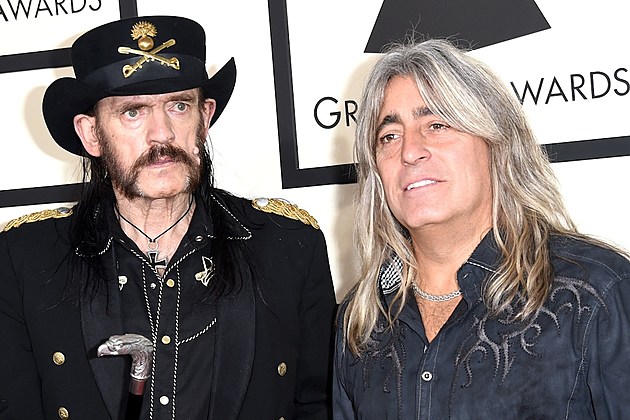 It feels impossible to imagine an incarnation of Motorhead to exist that doesn’t involve Lemmy Kilmister. After 40 years of pure rock ‘n’ roll, Lemmy succumbed to “an extremely aggressive cancer” on Dec. 28. In a new interview with Sweden’s Expressen, Motorhead drummer Mikkey Dee has confirmed the band is finished.

“Motorhead is over, of course. Lemmy was Motorhead,” Dee says. “We won’t be doing any more tours or anything. And there won’t be any more records. But the brand survives, and Lemmy lives on in the hearts of everyone.”

At 69 years of age, Lemmy battled through a serious lung infection to complete Motorhead’s 2015 international tour dates. Though a few shows had to be cancelled, some mid-performance, Lemmy gave everything he could to the audience. ”He was terribly gaunt, he spent all his energy onstage and afterwards he was very, very tired,” Mikkey says. ”It’s incredible that he could even play, that he could finish the Europe tour. It was only 20 days ago. Unbelievable.”

Mikkey adds, ”I’m incredibly grateful over the years we had, and that we had such a good time together.”

Lemmy passed away just days after celebrating his 70th birthday. The outpouring of love from fans and fellow musicians has been overwhelming to say the least. We’ve rounded up just a small percentage of those tributes here.