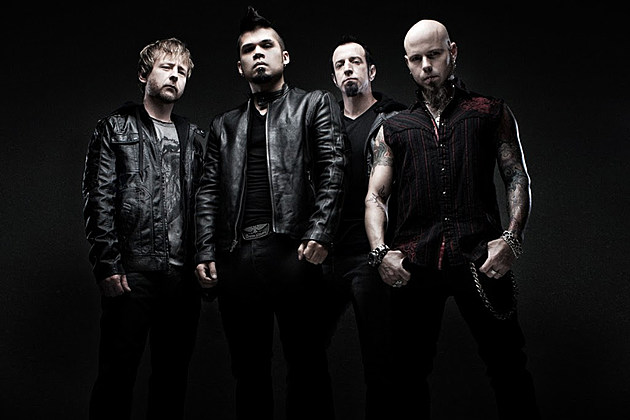 Drowning Pool have been revealing a handful of songs off of their upcoming Hellelujah album and now they’re taking the next step in getting the music to the people. They’ve announced dates for a U.S. tour that spans parts of February and March.

The trek gets underway Feb. 11 in Fort Wayne, Ind., and runs through March 13 in Socorro, Texas. The tour will also feature support from Audiotopsy and Violent New Breed. Dates for the run can be seen below.

“We’re beyond excited to finally get out on the road in support of our new LP,” says guitarist CJ Pierce. “We know Drowning Pool fans are eager to hear new music live, they’ll definitely get that and more at these live shows!”

Drowning Pool’s Hellelujah album will be released on Feb. 5 through Entertainment One Music. The band has already revealed the single “By the Blood,” as well as the songs “Snake Charmer” and “Hell to Pay.” You can pre-order the disc via Amazon and iTunes.