Dutch thrashers DISTILLATOR will release their second full-length album, “Summoning The Malicious“, on May 1st via Empire Records. The album was recorded at the band’s own studio, mixing and mastering were done by Dennis Köhne (SODOM, MELECHESH, EXUMER).

DISTILLATOR is simultaneously revealing the tracklist of “Summoning The Malicious”:

1. Blinded By Chauvinism
2. Mechanized Existence
3. Estates Of The Realm
4. Summoning The Malicious
5. Enter The Void
6. Algorithmic Citizenship
7. Stature Of Liberty
8. The King Of Kings
9. Megalomania

A first lyric video (created by Cloud Music Typography) for the song ‘Estates Of The Realm‘ is now available at Youtube:

The album can be pre-ordered here. 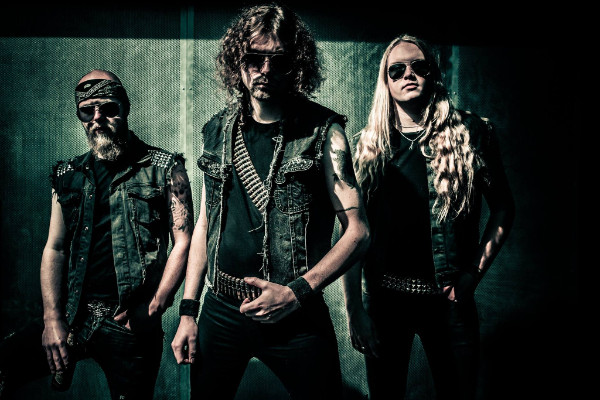