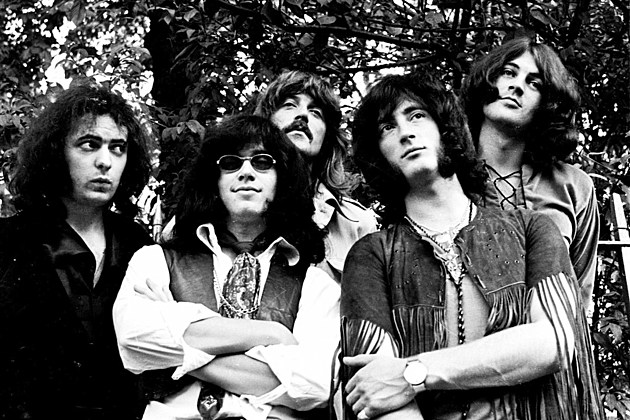 The 2016 Rock and Roll Hall of Fame inductees have been announced, and legendary hard rock band Deep Purple have finally made the cut, along with fellow veteran rock acts Cheap Trick, Chicago and Steve Miller, plus hip-hop pioneers N.W.A.

The induction has been a long time coming for Deep Purple, who’ve been eligible for more than 20 years but have been constantly snubbed by the committee of Rock and Roll Hall of Fame voters. The band has seen numerous lineup changes over the years, and the complete list of current and past members who are being inducted includes Ritchie Blackmore, David Coverdale, Rod Evans, Ian Gillan, Roger Glover, Glenn Hughes, Ian Paice and the late Jon Lord.

Cheap Trick also have been waiting a long while to get inducted, having been eligible for several years. Core members Robin Zander, Rick Nielsen, Tom Petersson and Bun E. Carlos will receive the honor.

The induction ceremony will take place April 8 at the Barclays Center in Brooklyn, N.Y., and air later in the spring on HBO.

Among the acts who were up for induction this year who did not make the cut are Nine Inch Nails, the Smiths, Janet Jackson, the Cars and others. An act is eligible for induction 25 years after its first recording. More than 800 music industry people make up the committee that votes for the Hall of Fame inductees. Additionally, there is a fan vote, but that only counts collectively as one ballot among the 800-plus ballots cast.