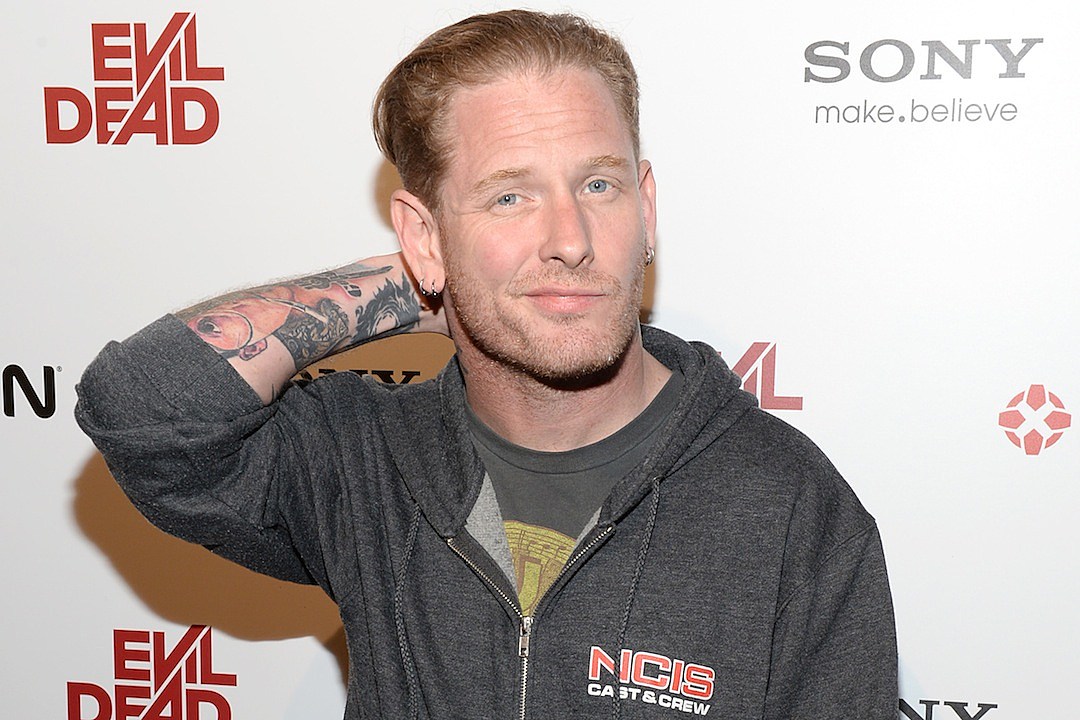 As 2015 comes to a close, Slipknot / Stone Sour vocalist Corey Taylor is putting the year to rest by spewing vitriol at its most deplorable figures… in Corey’s mind at least. Never one to shy away from verbal decimation, Taylor spoke out on Justin Bieber, Donald Trump, the Rock and Roll Hall of Fame and the Grammys.

“I just want this year to be over with,” Corey tells Rolling Stone despite massive success with Slipknot’s touring, the new book You’re Making Me Hate You, two Stone Sour EPs and Teenage Time Killers’ debut full-length. “The year is ending with a very real threat to the American way of life,” Corey says about Donald Trump’s run for the presidency. “I’m nervous. I think everybody is.”

Corey adds, “I can remember when [former KKK Grand Wizard] David Duke ran for president, and people scoffed at him. It was a joke. Like, how do you even consider the fact that you’ve got a shot at this? And now here comes Trump. And just because he’s a f—ing talking head on television, people are taking him seriously. Between that and the fact that he is appealing to some crazy f—ing fear in the conservative wing of America, it is scaring me to be honest.” Taylor goes on to lend his support to Democratic candidate Bernie Sanders, whom he believes can help unite Americans instead of divide them.

Corey actually used to like Justin Bieber “until he started becoming a f—ing caricature of a spoiled brat.” However, Taylor does share his respect for BabyMetal and 5 Seconds of Summer, both of whom his kids listen to.

Although Slipknot were once again nominated for a Grammy (this time for “Custer”) Corey doesn’t put much thought into the awards show, nor does he with the Rock and Roll Hall of Fame and their much-delayed induction of Deep Purple. “The fact that Madonna got in before Deep Purple got in? Those people can kiss my ass,” says Taylor. “Like, f— you. Stop calling it the Rock and Roll Hall of Fame. Stop. Because it’s obvious that you don’t give a s–t about rock & roll.”

When asked if he would attend the ceremony if Slipknot were inducted into the Hall of Fame, Corey’s answer was simple: “No … I don’t give a s–t.”

Taylor also spoke about the recent mass shootings in Paris and San Bernardino, saying, “Every time you talk about gun control, it’s a sticky subject. For me, I would never say that it’s time to take people’s guns away, but at the same time, something has to be done. As a father and a husband, I look around and I’m like, “Do you people not see what’s happening?”

The Corey rage is strong this day, ladies and gentlemen. Check out the full highs and lows of 2015 through the mind of Corey Taylor over at Rolling Stone.