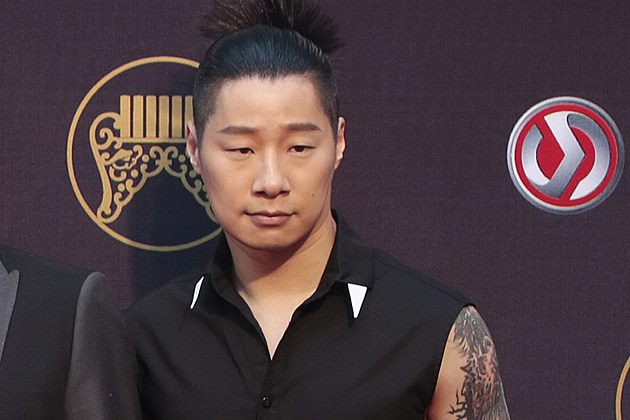 Congrats are in order for Chthonic‘s Freddy Lim. The vocalist ran for political office in Taipei and he has been elected as a legislator in the 5th District.

According to Focus Taiwan, Lim ran as a member of the newly established New Power Party. Nearly two years ago, a groundswell of political activism after a student-led protest called the Sunflower Movement led to the formation of the New Power Party. The display of “people power” led to the blocking of a services trade agreement with China. In his first election as a New Power Party representative, Lim defeated veteran legislator Lin Yu-Fan by more than 6,000 votes.

The singer and his band have been very vocal about their political side. In 2007, the group went on tour in the U.S. at the invitation of Taiwan’s representative office to promote the country’s bid to join the U.N. A year later, Lim campaigned on behalf of Democratic Progressive Party presidential candidate Frank Hsieh. He’s also been vocal about human rights conditions in prisons.

Lim is known for his metal music, and his look has been something that his opponents have used against him. “The Nationalists use my long hair to criticize me,” he said. “So I intend to keep my hair long.”

One of the key platforms of Lim’s campaign has been Taipei’s struggle to establish their identity as a country from under the shadow of China’s influence. During a recent campaign rally, the Wall Street Journal reports that Lim stated, “We are in an awkward position. We hope to change this. We should be a normal country.” The wave of discontent with Taipei’s government led to numerous changes, including the top political seat in the land, where opposition leader Tsai Ing-wen became the island’s first female president.

As for his music future, Lim stated, “I will keep writing songs, but there will be no more tours. I will focus on being a member of the legislature.”