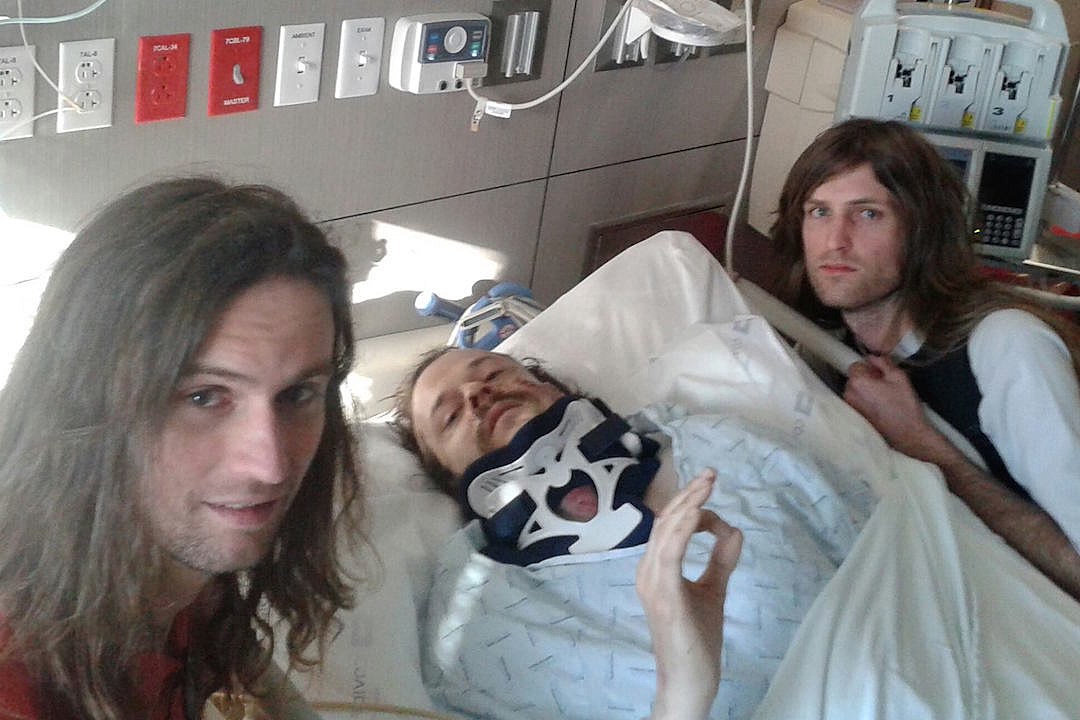 Canadian heavy metal band Cauldron were involved in a scary incident in Texas when their van flipped and landed upside down (seen below). Fortunately, all the members of the band are relatively okay, though guitarist Ian Chains is not without some damages.

Cauldron were in the midst of a tour with Enforcer, Warbringer and Exmortus, but will have to bow out of their remaining dates on the tour. As seen above, Ian Chains is lying in a hospital bed with a neckbrace on, but the band reported in a statement that he is expected to recover fully. Posting on Facebook, they gave fans a full update that read:

Sorry to report the unfortunate news of our accident (not at fault btw) on the highway in Texas last night and that we will have to pull out of the remaining 8 tour dates. Ian is recovering in hospital and is expected to make a full recovery, otherwise everyone is going to be ok. We are just happy to be alive at this point. Thanks for your support and to our tour mates Enforcer, Warbringer & Exmortus; we had fun and wish you all the best. Hope to see you all again soon.

The tour saw Cauldron out in support of In Ruin, their fourth studio album since forming 10 years ago in 2006. The record was also voted as the Release of the Month for January 2016 by the Loudwire readers, edging out Megadeth’ Dystopia on the final day.

As bands are on the road more than ever, accidents like these are all too common. Recently, Lamb of God‘s 18-wheeler carrying all of their gear was upended in Texas. Nobody was injured, but the band’s equipment took quite the hit. 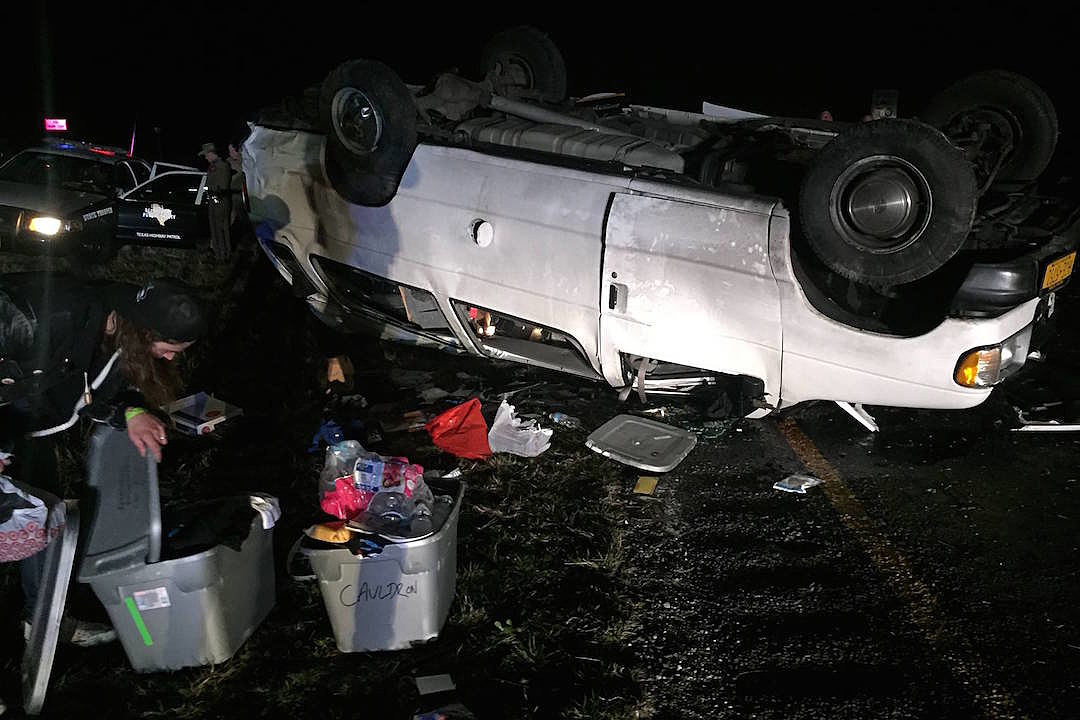