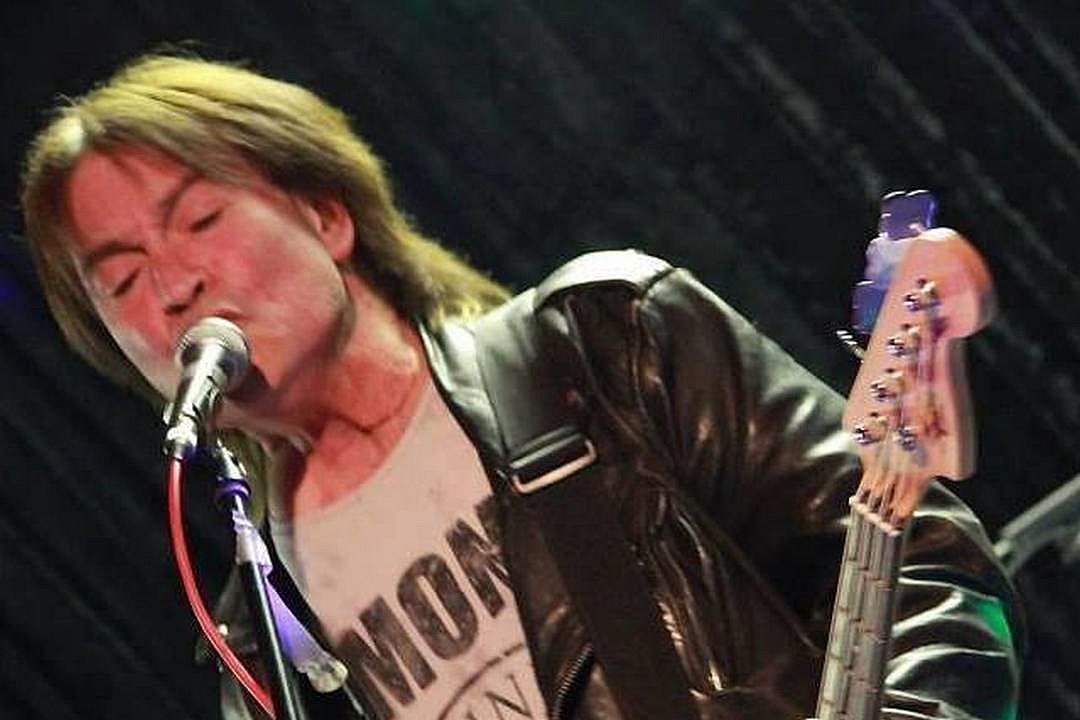 Bryn Merrick, who played bass for punk legends The Damned for several years in the ’80s, passed away in Wales on Saturday (Sept. 12) after battling cancer. He was 56.

Merrick had been playing in a Ramones tribute band called Shamones as Bee Bee Shamone for the past five years. His bandmate Andy Johnson announced Merrick’s passing with the following Facebook post:

“On behalf of his daughter, Ella, and sons, Richard and Christian, it is with so much sadness that I announce that my best friend, Bryn Merrick, passed away peacefully this morning after a long battle with cancer at Llandough Hospital near Cardiff.”

The Damned’s Captain Sensible wasn’t in the band at the same time as Merrick, but knew him and was recently in touch. “What a character he was,” Sensible tells Classic Rock Magazine. ”I didn’t see as much of him as my colleagues, but I’ve heard many funny stories about the lovable rogue over the years. I called on Thursday, letting him know he was much loved in Damned circles and thanking him for his important part in the band’s history.”

Sensible continues, “But hearing the news that he’d died just before we hit the stage at Chicago Riot Fest was still a real shocker. Our set was thus dedicated to the great man, just before we played his fave song, ‘Ignite.’ Bryn liked the fast stuff — it was the way he lived his life.”

Merrick replaced Paul Gray in the Damned in 1984, and in a strange twist of fate, the two reunited last year for the first time in three decades when they were both being treated in the same cancer ward.

In a 2014 interview with Wales Online, Merrick said, “Funniest thing was that fans, when they heard we were both in Velindre, started posting messages on Facebook saying: “What the hell were they giving the bass players in The Damned back then?”

Merrick was part of the Damned’s most commercially successful album Phantasmagoria (1985), which peaked at No. 11 on the UK album chart and spawned the hit single “Eloise.” We’d like to offer our condolences to Merrick’s family, friends and fans as we mourn another musician gone too soon.

Top 25 Punk Albums Of All Time