Black Stone Cherry recently revealed that they were eyeing a new album for spring 2016 and now we’ve got the first taste of new music from the disc to check out. The band has unleashed a stream of the new song “The Way of the Future” (heard above).

As you can hear, the track is a heavy, heavy rocker, trudging along with a head-nodding beat that’s sure to get you moving. The song will serve as the lead single from their upcoming disc, Kentucky.

Frontman/guitarist Chris Robertson says, “We are beyond excited to bring Kentucky to you! Since the release of our debut we have wanted to go back to the studio where it all began and it finally happened! The original studio owner/engineer, all of the great equipment and Black Stone Cherry have been reunited for what I feel has been the most unique album we’ve ever made. We took it back to where it started and something magical happened! These new songs are the heart and soul of who we were in 2006 and who we’ve become. There is something very special about these songs and I cannot wait for y’all to feel them!”

Guitarist Ben Wells adds, “This album is by far the heaviest, most aggressive album we’ve ever made. We went in focused, but not overly prepared. We wanted to leave room for creativity to grow in the studio and man did it happen! Lyrically we went to places that we think people will relate to, because it’s all stuff that we have lived, or are living. This is the first album we’ve been able to fully self-produce and the result is an album jam-packed with ‘in your face’ riffs, huge drums, and bass that will shake your teeth.”

Kentucky will be released on April 1 and you can pre-order the disc digitally here or in physical bundles at this location. The full album track listing and artwork, plus their tour dates in support of Kentucky can be found below. 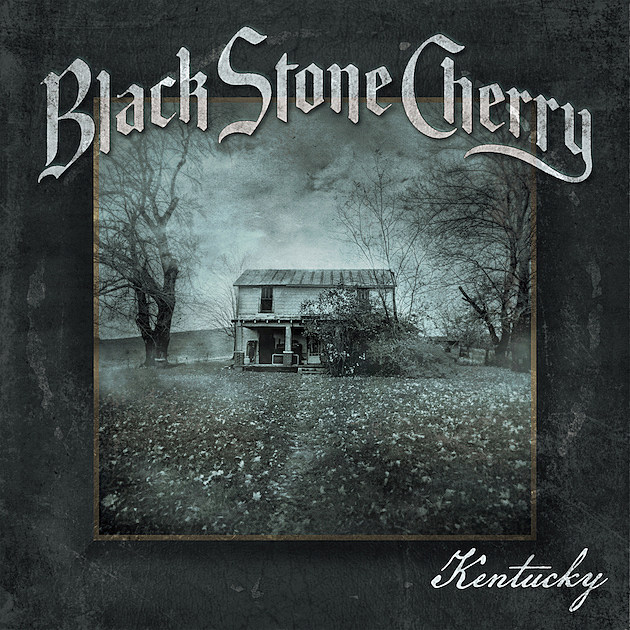