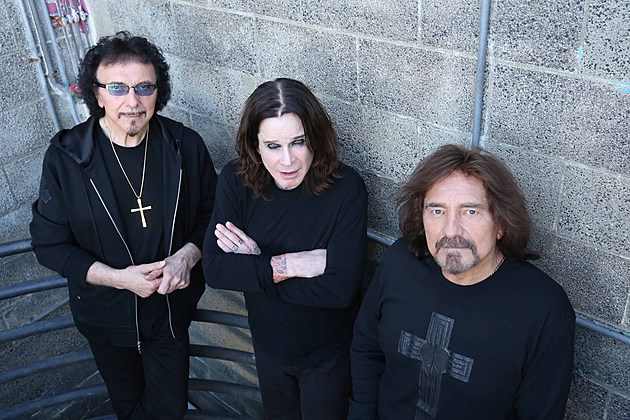 Black Sabbath‘s “The End” tour got off to a rough start when Ozzy Osbourne was sidelined with bronchitis and sinusitis. It led the band to hold off on three Canadian stops, but with Osbourne back onstage, the group has moved to reschedule the affected shows.

The band will now be playing Edmonton’s Rexall Place on March 2, Calgary’s Scotiabank Saddledome on March 4 and Vancouver’s Pepsi Live at Rogers Arena March 7. Previously purchased tickets will be honored at the door on the new tour dates. Fans are not required to re-purchase or exchange tickets. For those unable to attend the new date, ticketholders will be notified by email details on how to receive refunds from Ticketmaster. In addition, tickets for the newly announced dates are on sale today.

Black Sabbath resumed their tour in Tacoma earlier this week, playing a slightly abbreviated set as Osbourne returned to performing. The band’s farewell tour currently has shows booked through September, though there has been talk of the tour carrying over into 2017.

The founding trio of Osbourne, Tony Iommi and Geezer Butler are partaking in the run, with Tommy Clufetos handling drums in place of original drummer Bill Ward, who has sat out the tour over a contract dispute.