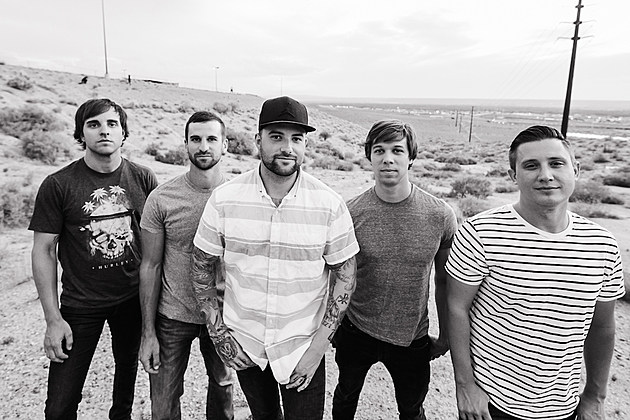 While the saying goes that it’s great “just to be nominated,” it’s also pretty damn cool to walk away from an award experience with a story you’ll have fun telling for years. Such was the case for August Burns Red on Monday (Feb. 15) at the Grammy Awards.

The Pennsylvania rockers made the trek out to Los Angeles for the Grammy Awards as they were nominated for Best Metal Performance for their song “Identity.” But once in Los Angeles, the trip to the Grammys didn’t exactly go as planned. As revealed by bassist Dustin Davidson on Twitter, the group got stuck in an elevator en route to the ceremony, had to be rescued by the fire department and eventually hitched a ride with the fire department to the ceremony. Now THAT’S a way to make an entrance. Check out Davidson’s tweets below:

Ultimately, August Burns Red did not win the Best Metal Performance Grammy Monday night, but they took it all in stride. After their category was revealed, Davidson returned to posting on Twitter with the following comment:

The band will continue touring in support of their Found in Far Away Places disc, with more dates set to begin next month. They’ll join Between the Buried and Me on tour, with shows starting March 4 in Sayreville, N.J. See all of their stops here.