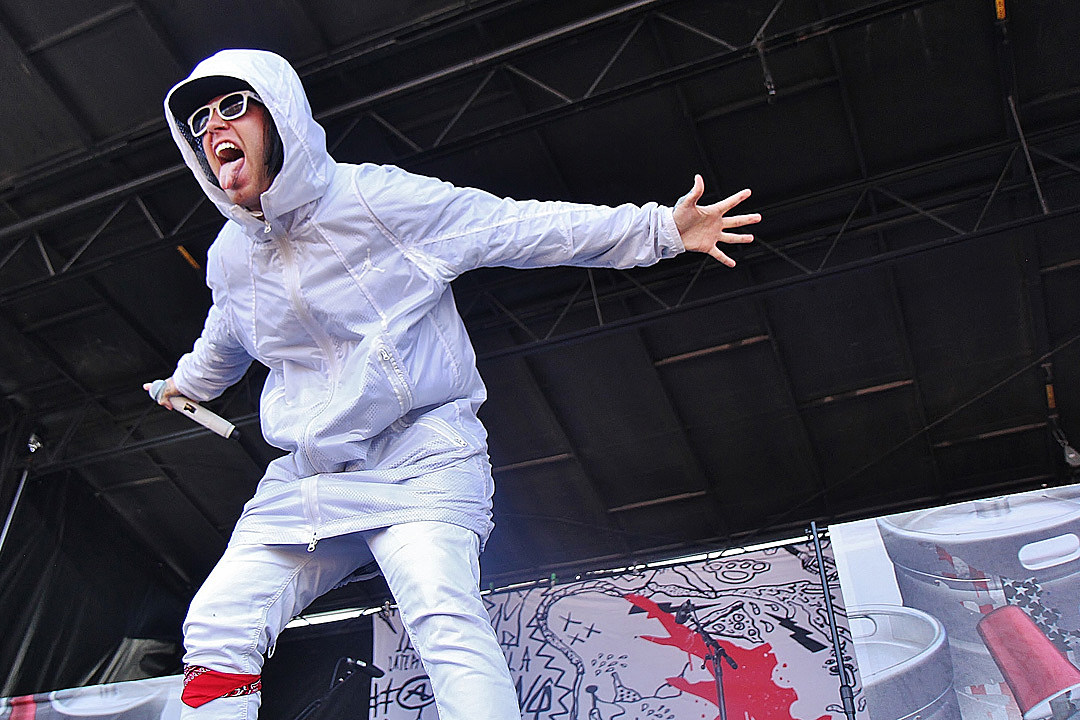 In our latest installment of “Would You Rather?,” we chatted with vocalist Chris “Fronz” Fronzak of Attila. He talks about his disdain for being late as well as his preference of being on the road more than being in the studio. The frontman also shares which iconic performer he would love to sit down and have dinner with and much more. Check out our game of ‘Would You Rather’ with Chris Fronzak of Attila below:

Would you rather be really late for a show or mess up onstage?

I would say mess up onstage depending on what the mess up was, if it was me tripping and falling or something funny then I would choose to mess up because the mess up I could just blame on being drunk or something. I don’t think anyone should ever be late.

Would you rather be in the studio or on tour?

On tour because I just enjoy meeting the fans and having that interaction.

Would you rather have a massive bank account or a massive fan base?

I would only tour with a band that respected me, I don’t care if you like my music but if you meet me and don’t respect me as a person then there’s something wrong with you. [Laughs]

Someone who passed away — probably Michael Jackson because I would want to know what it felt like to be on top of the world.

Would you rather have an accordion for legs or drumsticks for hands?

[Laughs] Drumsticks for hands because I love rhythm and I would just drum all day and not give a s—.

Our thanks to Chris Fronzak of Attila for taking time out to play ‘Would You Rather?’Click here to order Attila’s album ‘Guilty Pleasures.’

Check Out Attila’s Video for “Rebel”