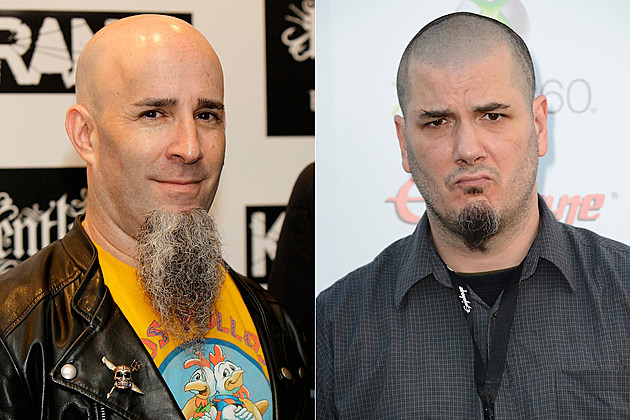 Anthrax guitarist Scott Ian has weighed in on the recent Philip Anselmo controversy. Scott went to social media to offer his take on Anselmo’s racially charged actions, suggesting Anselmo donate to the Simon Wiesenthal Center, an organization and network of museums which challenge visitors to confront bigotry and racism, as well as teaches lessons of the Holocaust.

As you may have already seen, Philip Anselmo came under heavy fire after video of the Pantera / Down legend yelling “White power!” and throwing up a Nazi salute went viral in the music world. Machine Head frontman Robb Flynn became the first musician to outwardly criticize Phil’s actions at Dimebash 2016, adding that Phil had used further racist language backstage beforehand.

Many in the metal community went after Anselmo, eventually leading to an apology from Phil, which he had not intended to make just a few days earlier.

Scott Ian posted the following message on his personal website:

All dangerous no matter what the context. I have ZERO TOLERANCE for any of this and to not speak out against them is as dangerous as the acts themselves.

Philip’s actions were vile and that should be the focus here, anything else is just noise.

Philip has apologized and I would like to offer him the opportunity to really show how much he loves everyone by making a donation to the Simon Wiesenthal Center.

There’s been no word from Anselmo yet on Scott Ian’s proposal. Anthrax is currently on the road touring with Lamb of God, Deafheaven and Power Trip.