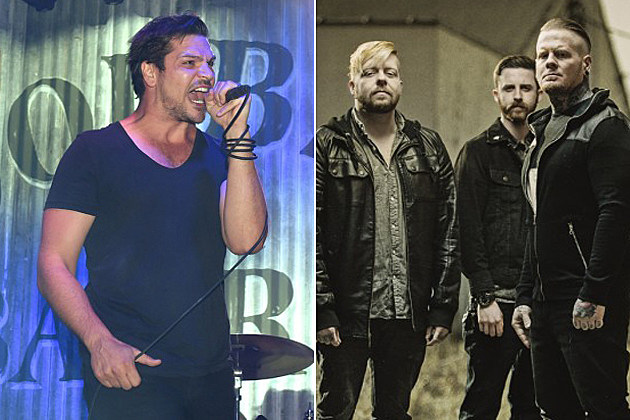 The year may be winding down but things are just starting to pick up for Adelitas Way and Failure Anthem. The two bands will be hitting the road together in early 2016, with a string of dates that runs from mid-January through mid-February.

The tour starts in Scottsdale, Ariz. on Jan. 16, with shows currently booked through Feb. 14 in Colorado Springs, Colo.

Adelitas Way released their Deserve This EP back in March of this year. They got off to a hot start with the single “I Get Around.” There had also been talk of a full-length album in 2015, but it looks as though those plans have shifted to the new year. However, the band does have a new song called “Bad Reputation” that’s getting in under the wire for 2015. The 2016 tour with Failure Anthem has been dubbed the “Bad Reputation” tour.

As for Failure Anthem, the timing of the tour is perfect. Their debut disc, First World Problems, is due Jan. 22, which falls about a week into the upcoming trek. The band has been building the buzz with their new single “Paralyzed,” and all digital pre-orders of the album will include that song along with “First World Problems.” You can pre-order the effort via iTunes, Amazon or in a variety of bundle options here.

Check out all of the tour dates below.