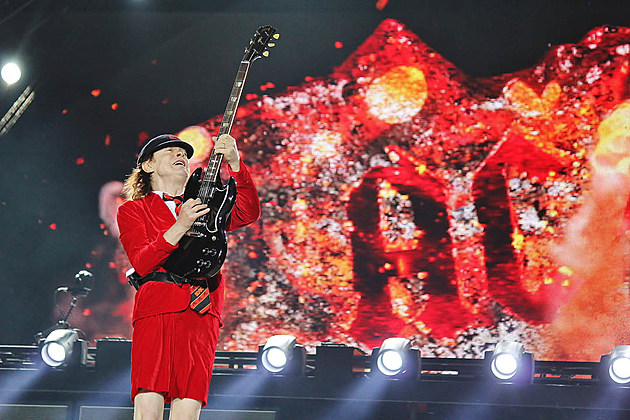 AC/DC are coming back to the U.S. in 2016! Over two months, Australia’a greatest rock export will play a total of 20 shows in the United States beginning February.

Still playing in support of their 2014 studio album, Rock or Bust, AC/DC will continue their ‘Rock or Bust World Tour’ on Feb. 2 in Tacoma, Wash. The final show of the U.S. run will take place at New York City’s legendary Madison Square Garden on April 4.

With the many legal troubles still facing longtime drummer Phil Rudd, AC/DC recruited Chris Slade, who played with the band from 1989-1994, to get the job done. He’s been doing so since the world tour kicked off with tremendous results.

AC/DC will cram 20 shows into roughly 60 days, taking time to put together their monstrous stage setup at each city. To see if AC/DC are coming to a town near you, check out the list of tour dates below.