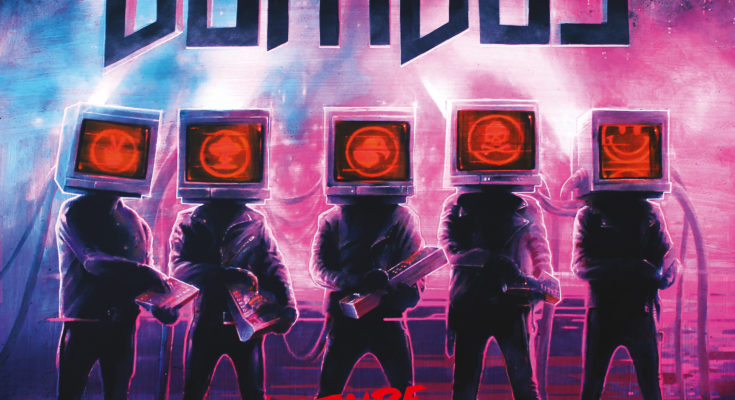 As civilisation crumbles, everyone needs to find a good party at the end of the world. Loud, proud, bombastic and belligerent, Swedish metal crew Bombus have been raging against the dying of mankind’s light for the last decade, a consistent and reliable force for massive riffs and even bigger choruses, wielding enough fire and fury to power a fleet of Death Stars.

Formed by in 2009 by Fredrik ‘Feffe’ Berglund and Mattias ‘Matte’ Jacobsson, Bombus began as a gnarly two-piece, with Feffe on drums and Matte on guitar, churning out riffs and punk rock clatter inspired by the likes of the Melvins, The Jesus Lizard and Poison Idea. Progress is a tricky thing to stop, however, and since those early days, Bombus have evolved into one of the most explosive and charismatic hard rock bands on the planet. From 2010’s rampaging self-titled debut album to the extravagant riff excursions of 2013’s The Poet & The Parrot, the Swedes have never conformed to current trends or relied on one easy formula: instead, through undeniable songwriting power and ferocious levels of creative energy, they have powered forward, earning themselves a formidable reputation as a wildly entertaining live band along the way.

“We’ve been having a good time!” grins Feffe. “We’ve been touring and doing shows and been fortunate to play with other bands that we really like. We opened up for Black Sabbath at the Friends Arena in Stockholm, which was wild! We’ve played with Gojira, Baroness and toured with Graveyard. But more important than all that, we’ve gotten us a fifth band member, Simon Solomon. He’s a good-looking, all-in-all great guy and a complete guitar virtuoso so it’s good to have him on-board. Right now we’re in a pretty good place.”

In 2016, Bombus released their third album, Repeat Until Death. An instant critical success and a huge hit the band’s ever-growing fan base, it refined and redefined the Bombus sound, cranking up the songs’ anthemic qualities and adding lashings of extra colour to the whole celebratory squall. Three years of kamikaze touring and good old fashioned hard work later, the band are back to give 2019 a jolting dose of heavy fucking metal with brand new fourth album, Vulture Culture. Newly expanded to a five-man line-up – featuring Feffe and Matte on vocals and guitars, drummer Peter Asp, bassist Ola Henriksson and new recruit, third guitarist Simon Solomon – Bombus have never sounded more ready to roll.

“I think there is really no other band that sounds like us,” says Feffe. “But still we sound like a hundred other bands! If you listen to Vulture Culture you can spot the obvious connection to Black Sabbath and Motörhead but if you listen again you’ll hear traces of Queen, The Prodigy, Tragedy, Pink Floyd, The Partisans, Pantera, ABBA… and it all fits in there! We have never fitted into any particular genre or box and maybe that has made us fall between chairs at times, but if you ask me, that’s what makes us special.”

By far the Swedish crew’s most vivid and vital album to date, Vulture Culture was recorded with producer Daniel Johansson and mixed and mastered by revered studio guru Jens Bogren (Opeth/Katatonia/Dimmu Borgir). According to Feffe, the result of working with these acknowledged sonic titans is that Vulture Culture simply brims with brilliant ideas and a thrilling sense of collective chemistry. 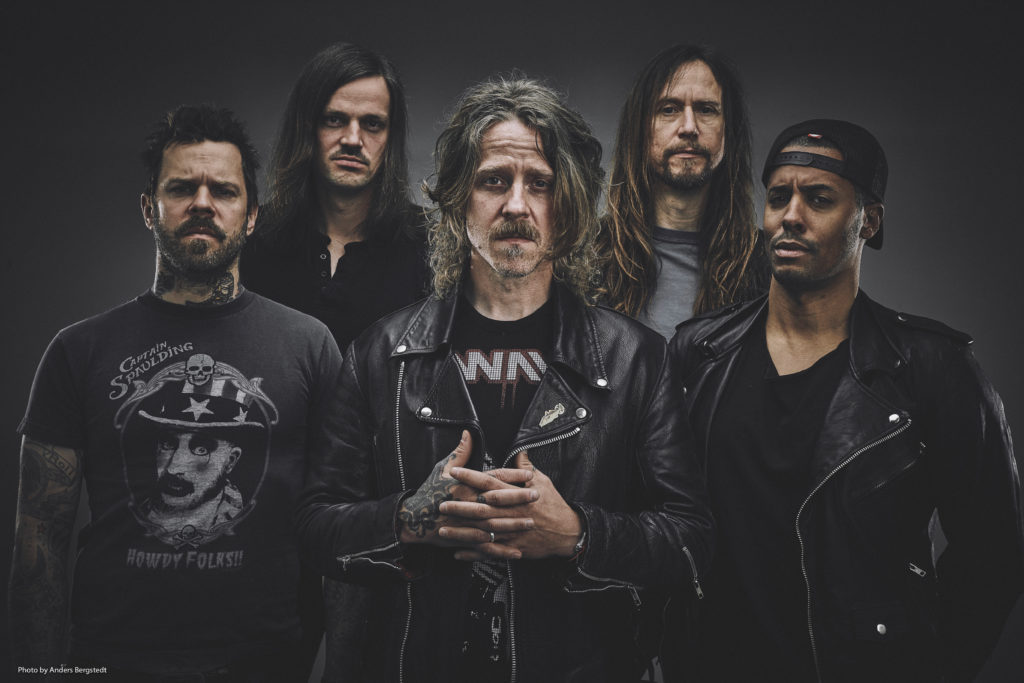 “Daniel really has the hearing of a dog!” laughs the frontman. “He is extremely musically talented and really gets into what he does. Jens is one of the more renowned metal producers that I know. His fingerspitzengefühl (intuitive flair) for making a metal album sound good really can’t be overstated. Vulture Culture sounds like Bombus but there is something new added to it. It’s more varied. In a way we’ve gone back to longer songs with more parts, like on The Poet & The Parrot but we’ve kept the directness and punch from Repeat Until Death. The anthems are definitely there!”

Bombus are smart enough to know that the last thing metal fans want is to be lectured on the current state of the world, but there’s no denying the impact that world events have had on the band’s new songs. Still firmly dedicated to making their admirers feel alive, Feffe and his band mates are simply reporting back on the madness, hoping to wring some positivity from the chaos erupting around us.

“These songs are all about us humans and the way we are,” he states. “They’re about never-ending human stupidity, the way we prey on the world, on each other and on every other living creature on this planet. They are always about that. Don’t get me wrong, I don’t dislike humans at all… I am one! I just observe and note the obvious. That said we don’t have a message to convey to people. It’s only rock n’ roll!”

In truth, it’s not /only/ rock’n’roll… in fact, Vulture Culture provides clear evidence that Bombus are exactly the band the world needs right now. Uplifting anthems, delivered with maximum passion and rendered in ear-blitzing multi-dimensional splendour, with endless giant riffs, incisive melodies and dynamic moments of darkness and light… all human life is here, and it’s heavy as Hell and utterly irresistible. If the end of the world is coming, Bombus are going down in a blaze of rock’n’roll glory.

“We just want to reach out and to play to even more people than before,” concludes Feffe. “We want to keep having a good time and then write the next album. Hopefully Vulture Culture will do really well and keep us busy for at least the next 12 months!” 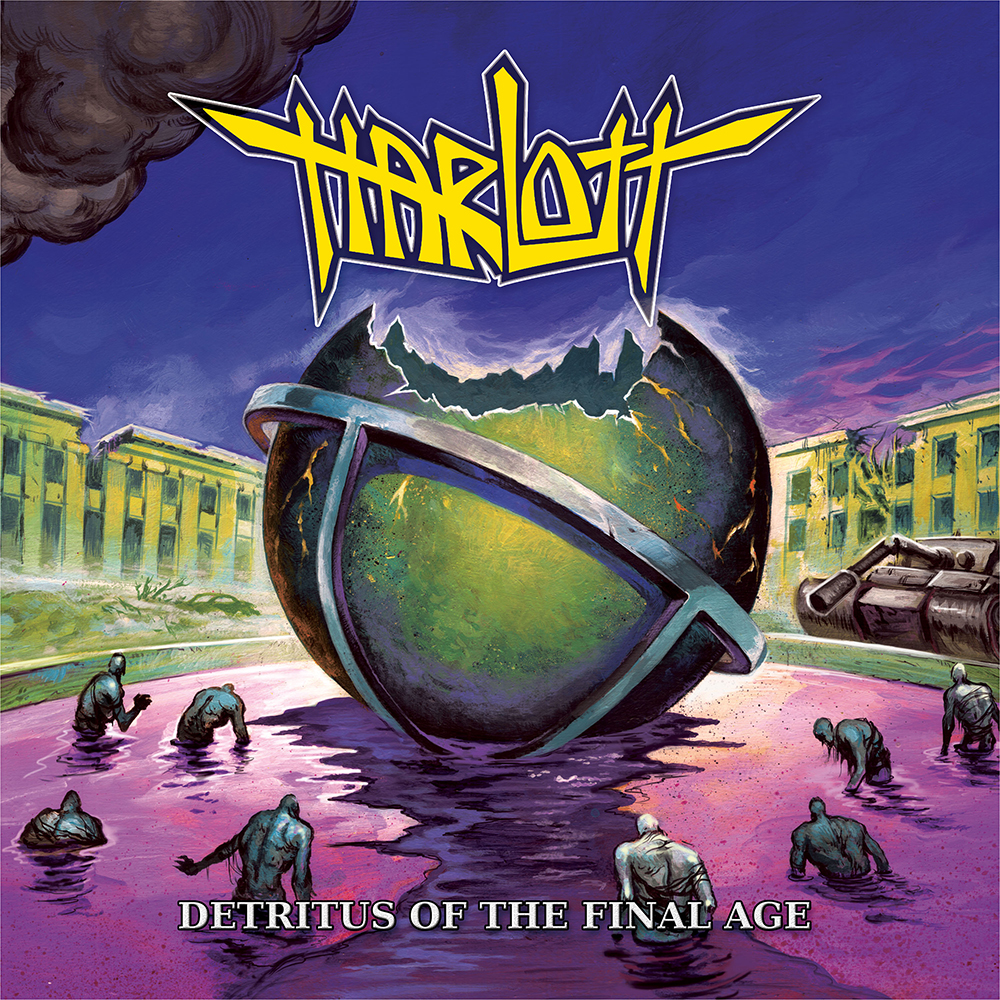 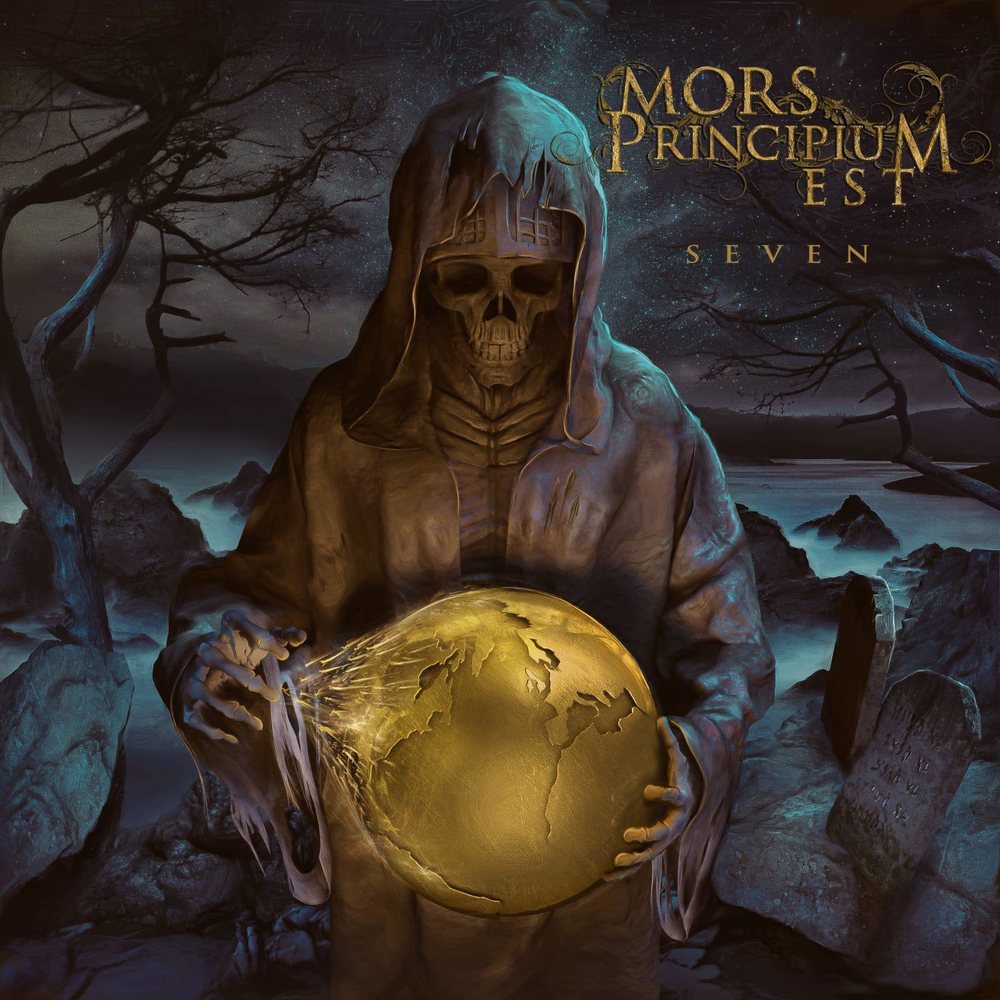 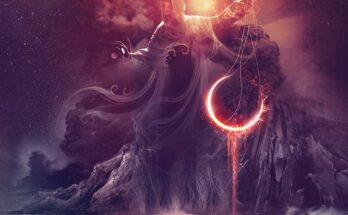