Skip to content
ASHES OF ARES returns with the long-awaited follow-up to their self-titled debut album. “Well of Souls” presents an increased intensity and more wide-ranging sound which builds upon the foundation laid down by the first album and further solidifies Matt Barlow and Freddie Vidales’ partnership in writing.  Former Ashes Of Ares member and close friend, Van Williams, contributes the hammering drum beats, while Jonah Weingarten sets the mood, from the beginning, with a stirring instrumental intro to the album. “Consuming The Mana” hits you right in the face with a tale of ancient Hawaiian warrior culture.  “The Alien” follows, with a technical mix of harmonies and riffs, telling the story of the emergence of humanity’s most powerful champion. “Unworthy” darkens the mood and sets the perfect background, as someone battles his inner demons from being unleashed on the world.  “Soul Searcher” with its haunting acoustic sound, conveys the loss of the betrayed storyteller. “Sun Dragon” picks up the pace, while it narrates the path of an Earth-destroying phenomenon. “Transcending” builds to a powerful, hammering attack, exemplifying the unrelenting fight so many are forced to endure. “Let All Despair”, “In The Darkness”, and “Spirit Of Man” are a trilogy in which the “Well of Souls” holds the power to keep Earth from dying.  The three songs start from a slow build to a driving, pumping anthem and then to a melancholic ending where the survival of Earth is still in question.  “Time Traveler” is a straight-forward, power metal, sci-fi journey through future generations. “The God of War” is the heavy closer that lives up to its name.  The bonus track “You Know My Name” is a salute to the late Chris Cornell.  As huge fans of the James Bond movie franchise and Mr. Cornell, both Matt and Freddie agreed that their favorite theme song from “Casino Royale” played perfectly into this tribute. 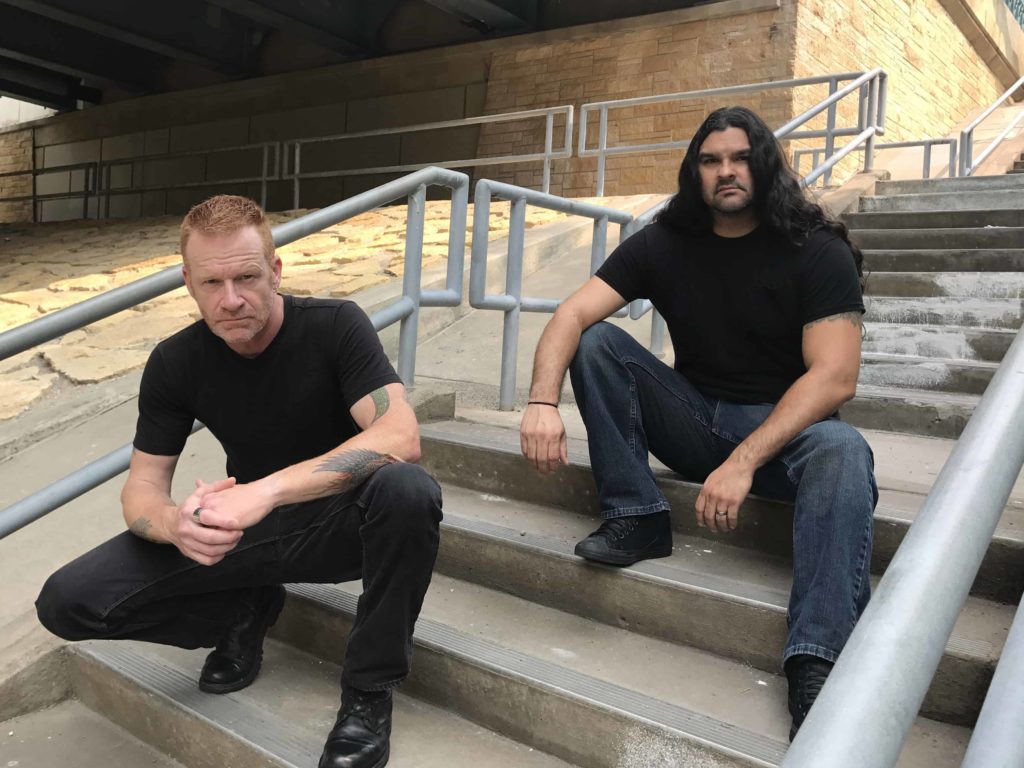