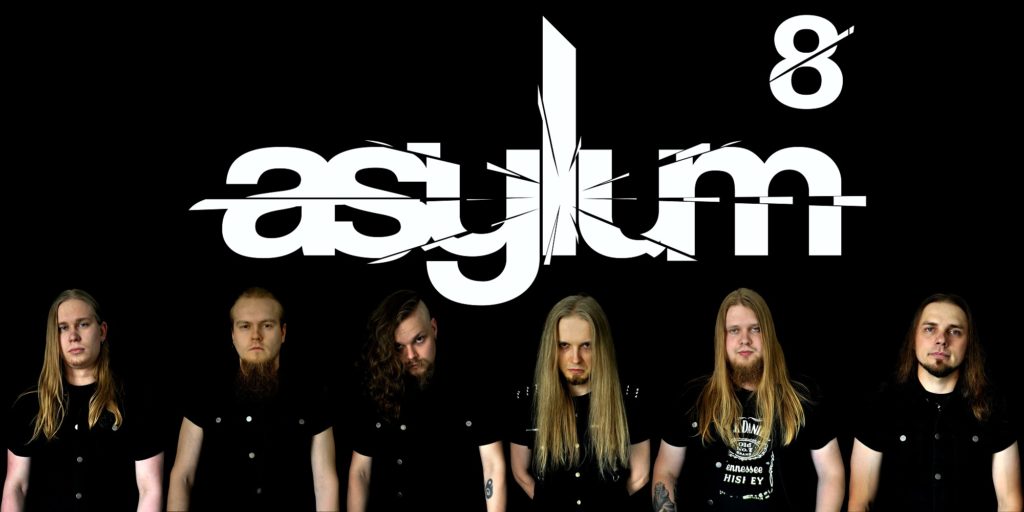 Imagine if a death metal band got drunk, went to the wrong party and ended up making a baby with a DJ that has a secret craving for some power metal. Now that the image is stuck in your head, let us introduce Asylum 8. It’s a 6-piece band from Kuopio, Finland. Their music is a combination of ruthless modern death metal and EDM tunes.

Asylum 8 is about to release their debut album ‘Repressed’ on November 10th 2017 via Inverse Records. A single ‘Deliverance’, which is released today, will give you an excellent foretaste what to expect from this talented band.